Here’s the gist of the trip. Plan to leave August 3rd (no earlier than July 28th & no later than the 3rd). Returning no later than September 18th. Mozambique will be first followed by South Africa– totaling about 7 weeks. Here’s a tentative breakdown:

I’m waiting to hear back from various places, so likely we may only get to visit 2 of the 5. 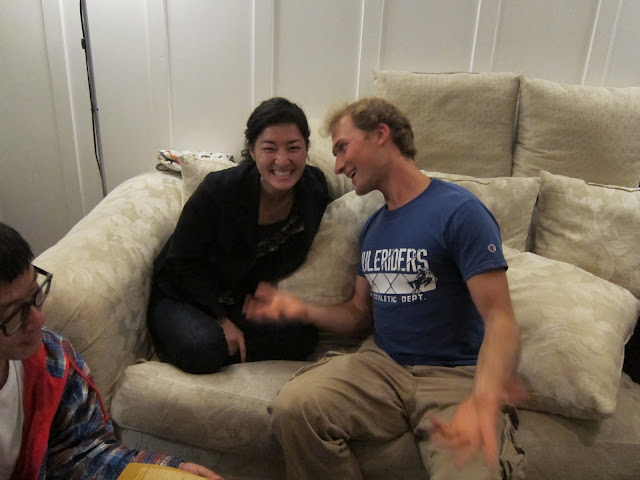 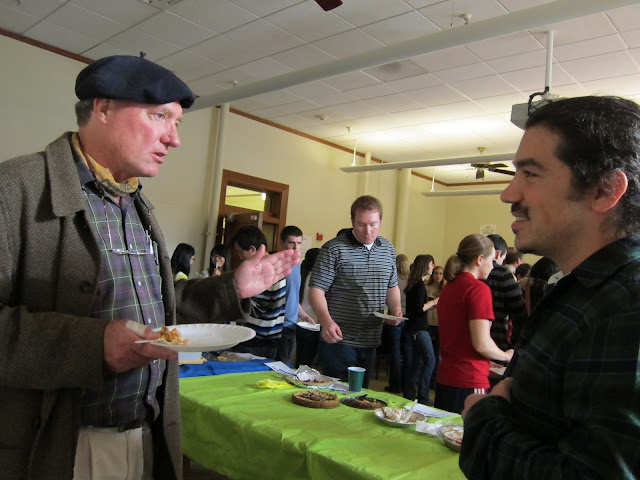 Derek talking to Paul, from Stellenbosch, South Africa, about research and work in Physics at a Stanford Pie party 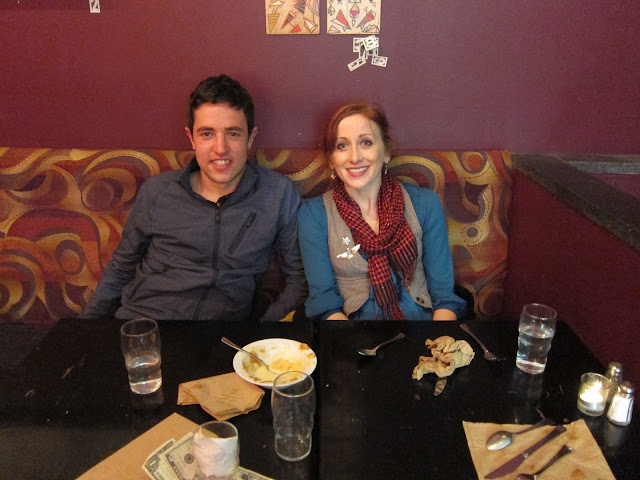 Having dinner in the Mission with friends as we engage in a deep conversation about education in various nations. Shared the most amazing bread pudding a la mode with these two world travelers.

After getting all those shots in prep for Africa, you can ask for a juice box