The story so far…

What is Reclaim International? All the attempts to nail that down leaves us to still be a bit scattered. As we’ve promised before, we’ll keep telling our story until things converge. I suppose, if changing the world were easy, more people would be doing it.

The story so far has been a lot of planning, re-planning, and meeting others, like-minded. The conclusions are as follows: (1) Our intellectual community is overly skeptical of humanitarian endeavors, (2) we need better reasons than “just because” or “I can’t explain it, but isn’t it obvious?” to be worth anyone’s time, and (3) helping the people who need it most is MUCH harder than helping people who want to pay you for it. 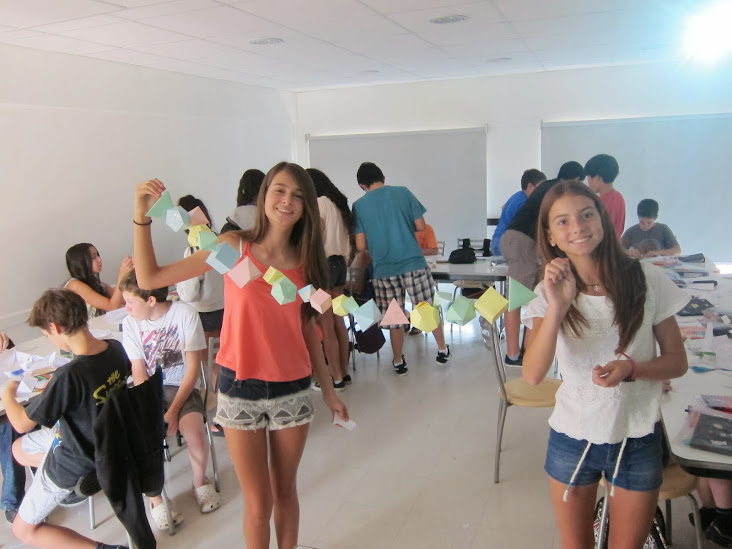 What is my personal vision? I want to form productive and lasting relationships with scholars at universities all over the world, especially, schools in the poorest places of the world. This will be the best approach towards bringing transformative education to those who haven’t the access. 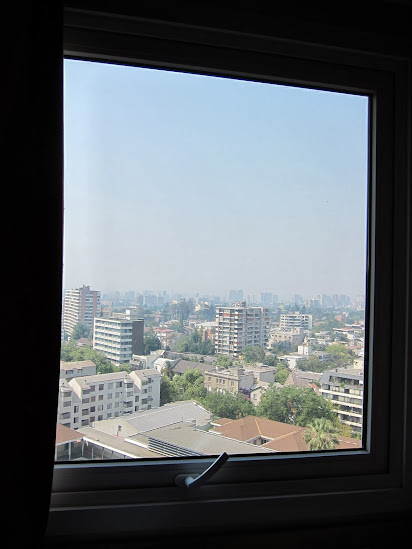 My 14th floor view of Santiago

I’ve just returned from Santiago, Chile, and while I was not interacting with scholars at Universities in poor communities, I was forming relationships with private-school teachers of the affluent, abroad. It’s a bit of a compromise, but more concrete than anything else we’ve done. Prior to this trip, Diane Lee posted about a similar endeavor in South Korea, teaching English, addressing bullying, and using our credentials to enrich communities of people.

My trip was a collaboration between Stanford’s Pre-Collegiate Honors Academy and South America’s EduExplora. I was contracted as an instructor and had an all-expense paid trip to Santiago to teach “Exploratory Math” to middle school students for two weeks. In my 21 student class, I had a teaching assistant, local third-grade teacher for a private Hebrew school in the area. My objectives for this trip was to fact-find about the usefulness in the quality and quantity of my education (as well as the expertise of the other instructors and their various fields). The course website is here. 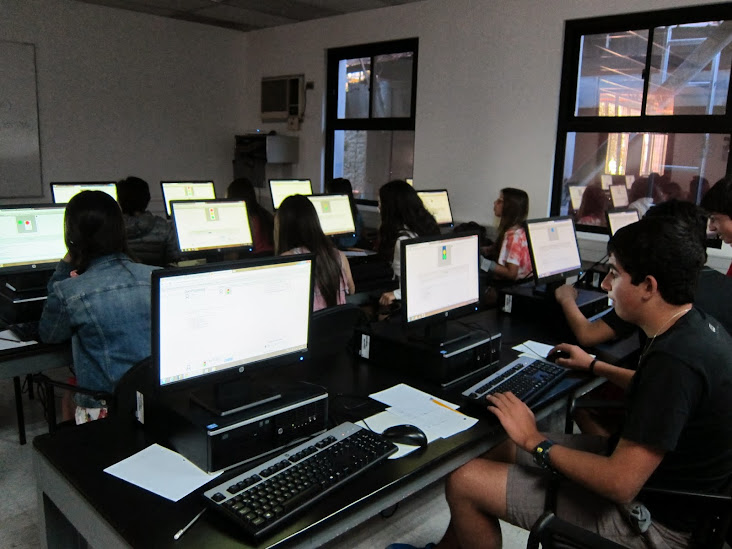 In addition to covered trip expenses, I was also making twice what I made as a graduate student. For this to be sustainable, we (the instructors) wondered how they could afford all of us, the teaching facilities, materials, and still be financially worthwhile for both EduExplora and Stanford.

Not surprisingly, the students of my class were from families that ran national banks, government offices, and businesses. We, the instructors, were all passionate about knowledge and education. To varying degrees, we came for the money, the adventure, the teaching experience, and to expand our networks abroad. There were various interweaved agendas from: all the wealthy parents, each of the instructors, EduExplora, and Stanford.

I was invited to the house of one of my students where I was treated to Peruvian sushi, arguably the best sushi of my life. In conversation, we talked about how we can contribute to the educational needs of countries by going through national governments. I recalled that in our postponed trip to Mozambique, we were in the midst of setting up meetings with their minister of education. So, in addition to working through universities, we have the added avenues of working through leaders of nations and through the support of affluent parents.  Clearly, it’s not hard for me to think big. 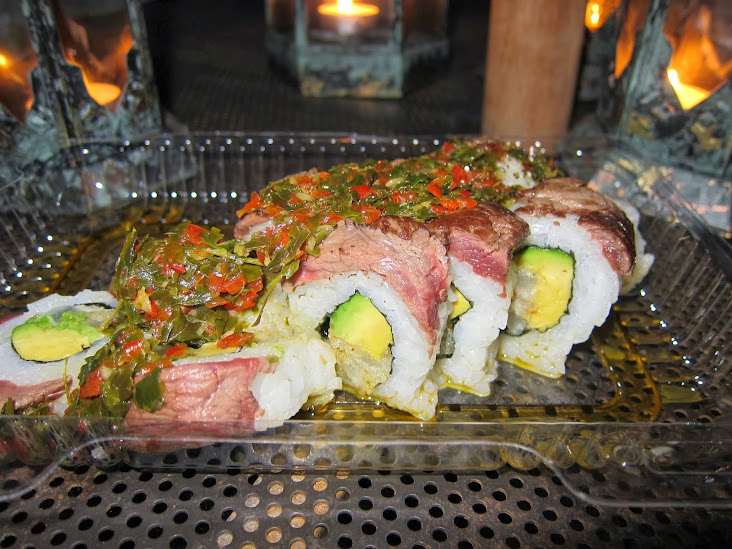 Intellectual brian-storming occurred throughout the two weeks with the other instructors. Our expertise ranged from the poetics and rhetoric of diet books (throughout history), to developmental (child) psychology, to storytelling artificial intelligence, to science consultation for video games. We passionately disagreed on topics of gentrification, capitalism, Ayn Rand, affirmative action, and Atheism. 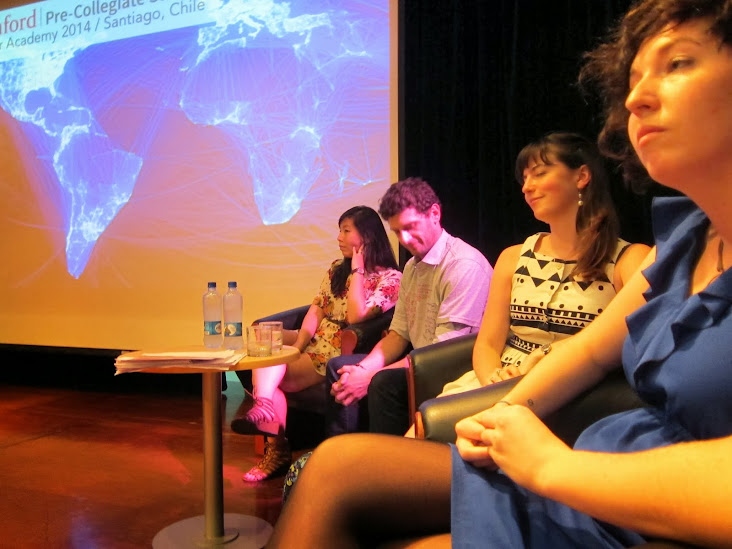 The four instructors that spoke before me at the closing ceremony.

Despite our differences, we delivered six courses that succeeded beyond (even our own) expectations. At the closing ceremony, as each instructor spoke about his and her class, I realized I wasn’t merely among the most well educated people in the world, but I was witnessing what the combination of our pedigree, abilities, and charisma can accomplish.

Mustering the energy for the my own closing remarks, I had to think of something quick to match the well-spoken performance of the four instructors that preceded me. As the students and parents watched, I went up and preached that we aren’t simply challenging the young minds of students, but that through our education, we are challenging the future. I concluded with, “and I believe we need to hold our future to higher standards.”

I may not be completely sure of what I was selling, but, from their cheers and applause, they bought it. 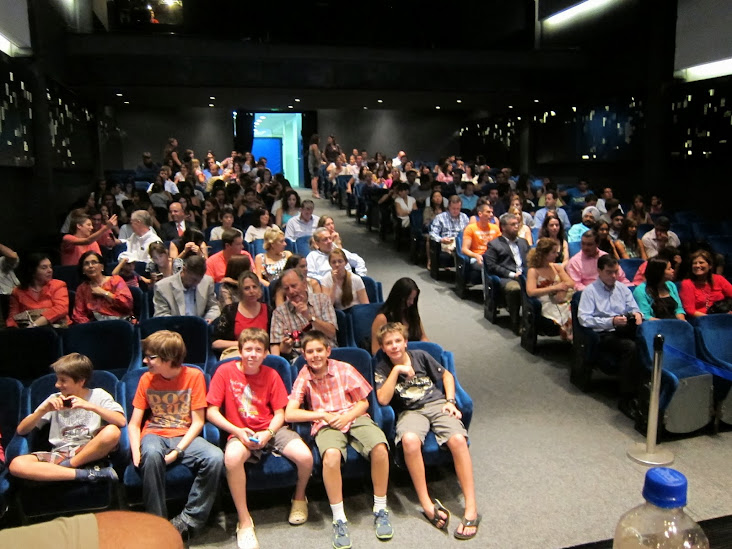 Here’s a recap of the program (in Spanish): http://mipymeinnova.com/archivos/6813

8 responses to “Teaching the Children of the Rich and Privileged in Santiago, Chile”